The logo above was based on the existing Shield of Air Force Space Command (no copyright infringement intended.)

The centrally dominant globe represents the earth as viewed from space, the earth being both the origin and control point for all satellites. The emblem is provided its distinctive appearance by two symmetric ellipses representing the orbital paths traced by satellites in earth orbit, the satellites themselves being symbolically depicted as four-point stars. The 30-degree orbital inclination and symmetrically opposed placement of the satellites signify the worldwide coverage provided by Air Force satellites in accomplishing space-based surveillance, navigation, weather, missile warning and communications missions. The slight tapering of the orbital ellipses represents the characteristic eastward motion. The centrally superimposed deltoid symbolizes both the Space Force upward thrust into space and the launch vehicles needed to place all satellites in orbit. The distinctive dark blue background shading and small globe and stars symbolize the space environment.

The enlisted rank designs below were entirely of my own conceptualization and did not mean any copyright infringement from other designs. Basis and reference of designs are indicated on links below. When using images, use “Copyright: stadeodesign.com” and to include the link to this blog. Thank you for viewing!

These two sets of insignia are similar except for the color schemes: gold/black and blue/white.

My previous design for the US Space Corps logo/seal: 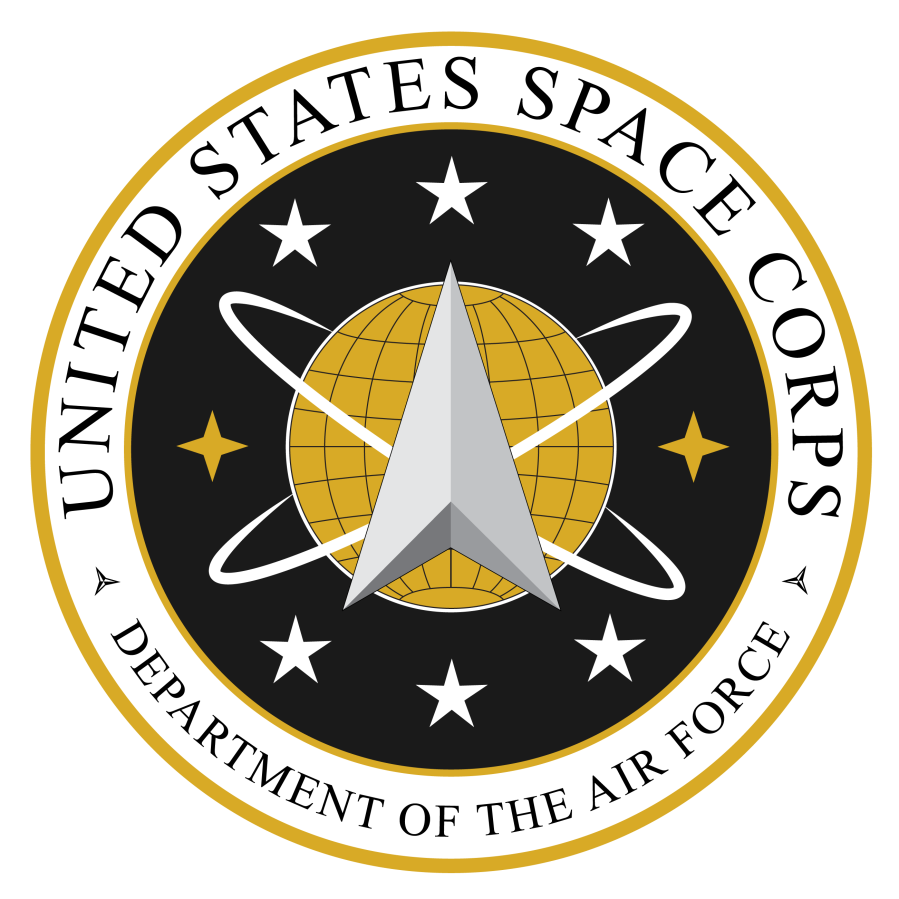 Reference and latest developments can be found on Wikipedia: United States Space Force.

View all posts by san

This site uses Akismet to reduce spam. Learn how your comment data is processed.

If you want to get answers and information about any of my work, services offered, or simply want to know more about me, get in touch!